Last year the Superyacht racing association declared that a Corinthian Spirit Class would be included in the 2017 regatta events that it would host. 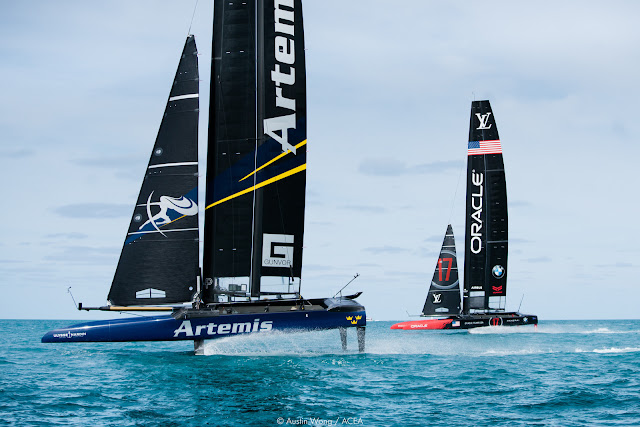 There would be certain factors that would define this class of regatta events. For instance, yachts that participate in this class can have a more relaxed approach when it comes to racing. The competition would be reduced as well as to lower costs of entry. The reaction was positive and this class or category of events is something to look forward to this year.

In general super yacht category of regattas has always been about who is the loudest or can affording more expensive technology than the spirit of competition and sailing prowess. It also meant that only a small percentage of yacht owners participated in such events.

There was a voice growing among new yacht owners who also wanted to be included, but often were left behind due to the ones who are already established in this class. Hence, the new class has been introduced which will focus on social aspects. The response has been positive to this introduction.

The latest event in the class that is coming up is the St Barths Bucket for which four yachts have signed up that also includes a new super yacht design, the 70m Sybaris. The Palma Super yacht Cup is another regatta in this category that has three super yachts signed up as well. It is felt that the new category of class to see fullest competition will take some time. Owners need to be persuaded. It will probably be only after the new class regatta events are witnessed by them and the rules and conditions become evident to all. The Corinthian Class will help to lower barriers and bring in more skippers to participate, hopefully those who have a background in competitive sailing.