One of the regular regattas that are held every year is the Volvo Ocean Race. The course for this race is a regular one but it is slated to undergo revision for the 2017-18 version. It will include a stopover in Australia that is a first in a decade of races that have been held under this series. 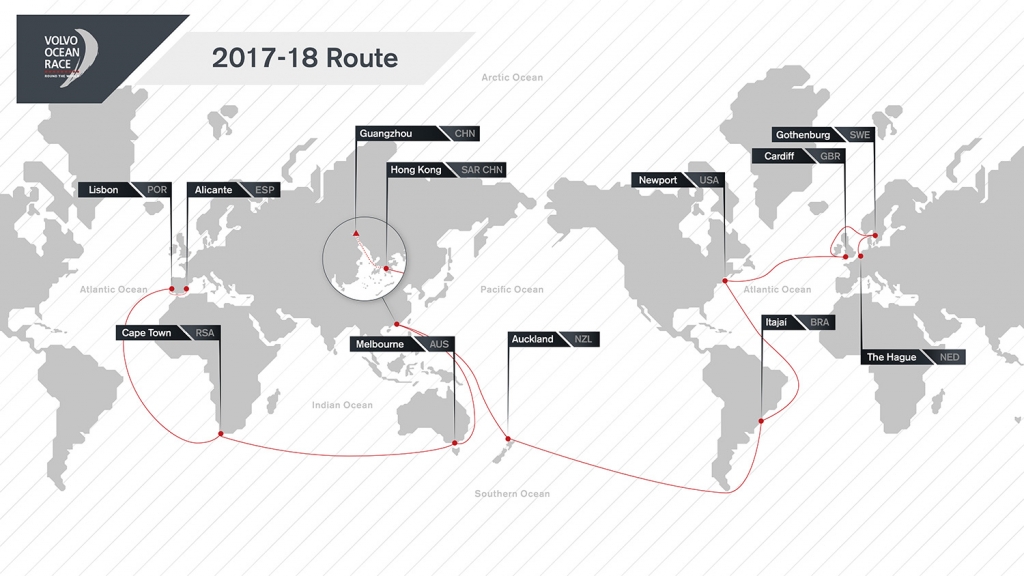 The change of the route of this year’s event was announced on 17th February in Melbourne. This will see the race stopping in Australia, which would be the eighth time that this country is being included in this ocean race. The stopover would be a compressed one whereby Melbourne would be the stopover destination that comes with the race route between Hong Kong and Cape Town. This stopover will come after 45000 nautical miles are covered. END_OF_DOCUMENT_TOKEN_TO_BE_REPLACED